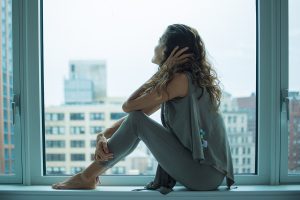 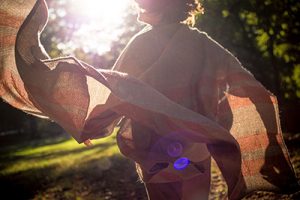 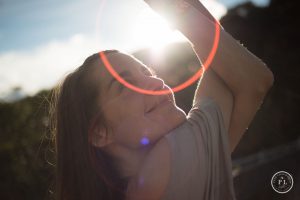 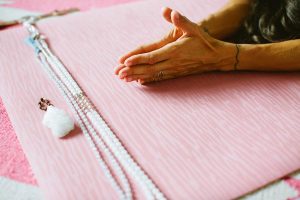 Can we talk about something?

For the last few months, I’ve been growing uneasy about a phenomenon I’ve seen playing out in the media over women’s bodies and women’s appearances. And no, this is not about the USUAL thing that makes me uneasy in the media (the exploitation and hyper-sexualization of women’s bodies, etc. etc…) That hasn’t changed, and I’m not tackling that today.

This is about something new.

I don’t want to see this anymore.

You know the tone. It goes like this: “I just think it’s so sad that she felt she needed to do that…”

Or are you just judging a sister, and hiding your judgment behind a screen of moral appropriation?
Check yourself.

No decision that any of us make about our appearance makes us morally better or morally worse than any other woman.

The scale of beauty in our world is vast and complicated and often politically, socially, and culturally confounding. At one extreme, you have the “all-natural” obsessives, who judge anybody who artificially alters her appearance in any manner whatsoever as vain and shallow. At the other of the scale are the extreme beauty junkies, who will do anything for an enhanced sense of beauty, and who judge everyone else as slovenly and drab.

We all have to figure out where we land on that scale. Lipstick, but no hair dye? Legs shaved, but not arms? Hair processing, but no Brazilian wax? Short skirts but no bikini tops? Two-inch heels, but not five-inch heels?

My experience is this: once we have decided where we land on that scale of beauty, we tend to judge all the other women who have made different decisions in either direction around us: This woman is too vain; that one is too plain…it never ends.

It also bothers me that women who define themselves as liberal, left-wing feminists (like myself) will stand on a picket line to defend the right of another woman to do whatever she wants with her reproductive system — but then attack that woman for what she decided to do to her face.

Let me break it down for you: It’s none of your business.
Every single molecule of woman’s body belongs to HER.
Yes, even her lips.
Yes, even her butt.

To judge a fellow woman for her choices about her own appearance is not only cruel, it also speaks to a fundamental insecurity that says, “I am so uncomfortable with myself that I have now become deeply uncomfortable with YOU, lady — and I don’t even know you.”

So have some compassion for the fact that it is difficult for any woman to figure out where to place herself on that vast and emotionally-loaded scale of female aesthetic. And check your own vanity before you criticize someone else’s vanity. (And do not kid yourself that you are not vain because you do not partake in certain beauty rituals that other women partake in — because you are also making decisions about your body, your face, and your clothing every single day. With every one of those decisions you are also telegraphing to the world your own politics, your own opinions, your own needs and fears, and yes, often your own arrogance.)

No matter what you’re wearing, you are dressing up, too.

As the great drag queen RuPaul has said: “We are all born naked. Everything else is just drag.”

So be sympathetic. Everyone is facing her own battlefield in her own manner. And the only way you can express empathy about another woman’s vanity IS TO BE HONEST ABOUT YOUR OWN.

Once you have reached that place of authentic honesty about your own struggle, you will only ever show kindness toward your sisters.
So here’s what I do.

When I see a woman who has lost weight, I say, “You look terrific.”

When I see a woman who has quit dieting and embraced her curves, I say, “You look terrific.”

When I see a woman who has obviously just had plastic surgery, I say, “You look terrific.”

When I see a woman who has let her hair go grey and is hanging out at grocery store in her husband’s sweatpants, I say, “You look terrific.”

Because you know what? If you are woman and you managed to get up today and go outside, then you look terrific.

If you are still here, then you look terrific.

If you are able to go face down a world that has been arguing about your body and your face for centuries, then you look terrific.

If you have figured out what you need to wear, or do, or not do, in order to feel safe in your own skin, then you look terrific.

If you are standing on your own two feet and the stress of being a woman hasn’t killed you yet, then YOU LOOK TERRIFIC.

To say anything less than that to (or about) your fellow woman is to add ammunition to a war that is bad enough already.

So back off, everyone. Be kind.
You’re all stunning.
ONWARD,
LG

ART OF ATTENTION YOGA OF LIVING

Sign up to receive my five day exploration into the simplest ways to make the most of our day.
SIGN UP 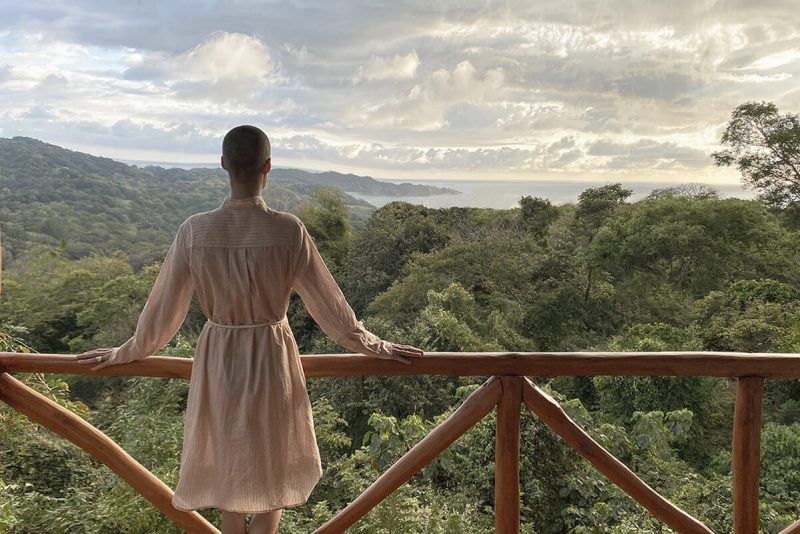